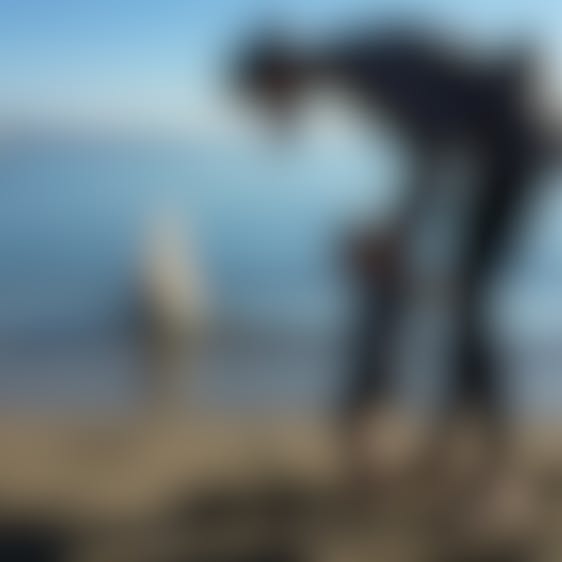 I started this 2016 a bit lazy and very tired. Oliver is not sleeping much at night. I’m on holiday so I’m with Oliver 24/7 and don’t have any classes, which might sound weird, but it’s more challenging for the mind as I have no “distraction”. Just being a mum might be even more difficult than being a working mum.

Laziness and tiredness have been the general mood lately (lack of sleep really affects me!), so I decided not to fight it. After all, days are just what we make of them.

On New Year’s Eve, I tiredly put on a red dress and some sort of make-up (in Spanish we say, “Antes muerta que sencilla”… Rather be dead than plain), threw a lazy “no-cook finger food” New Year’s party with our good friends, had a glass of wine which contributed to my zombie-ness, ate the 12 grapes at midnight and celebrated silently not to wake the babies (which the fireworks did). By 00:30 our friends had left, by 1am Oliver was back in bed and Alex and I collapsed on the couch, to then drag ourselves to bed around 2am and wake up every two hours until morning—because Oliver. (Yes, the sentence ends there)

We then put on our sunglasses to hide the bags under our eyes, and took Colbie to swim in the sea, as we’ve done every first of the year for the past many years.

And when I was finally back in bed for a nap around 5pm I was thinking that—apart from the tiredness—it was exactly how I wanted to end my year: have some food without having to cook, be with people I can be my(zombie)self with, take a walk in the sun, spend a nice morning with my family and sleep at any given chance.

Once again, it reminded me that after all, all these yearly fixed dates—Christmas, New Year, Easter, bank holidays—are just that to me: dates. Just days like any other. And any day is simply what we make of it. Today, for example, we’re celebrating that Zia Cri has arrived. Happy Tuesday, everybody!

First selfie of the year! [/caption] 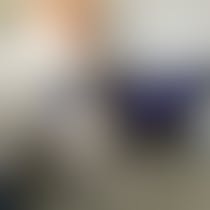 La Tela is brand-new! Design by Alex Bendiken
I know! I don't want it to be over yet either.
Surprise me with a random post
Home Courses Shop Blog Podcast