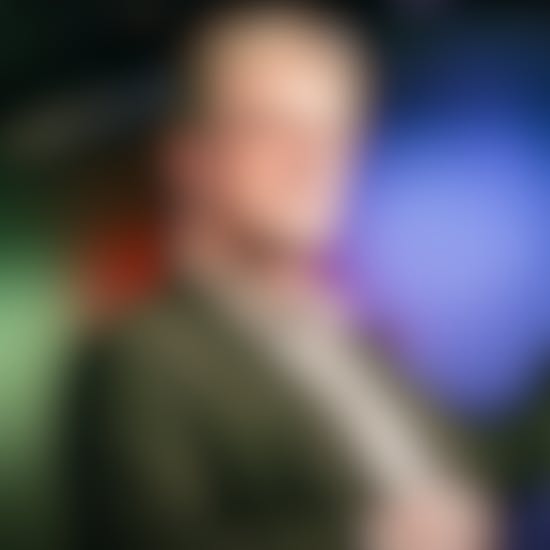 I was in school for 20 years. I’m very good at writing essays (provided I have the right research material) and I have a very good studying method that always gets my students through their exams.

But ask me to come up with anything new, anything I don’t already have some instructions for—a new recipe, game, choreography—and I’ll go blank.

When it comes to creativity, I feel useless. If I’m not given a very specific task, with very detailed instructions, I can’t come up with anything original—or anything at all. I feel like I’m not able to think out of the box.

So are creativity and school really indirectly proportional?

Thomas Edison once said that creativity is 1% inspiration and 99% perspiration.

I, on the contrary, have always thought that some people are creative, others are not. Some people might think hard and never come up with anything original; others are a stream of original ideas—then whether they act on them or not is another story.

Then I came across this speech by Ken Robinson.

We’re now running national education systems where mistakes are the worst thing you can make. And the result is that we are educating people out of their creative capacity.

Picasso once said this—he said that all children are born artists. The problem is to remain an artist as we grow up. I believe this passionately, that we don’t grow into creativity, we grow out of it. Or rather, we get educated out of it”.

But then Robinson also defines creativity as the process of having original ideas that have value. Kids don’t really do that.

Maybe Edison and Robinson are saying the same thing. Because if you want to give value to your ideas you’ll need to work hard. But an inspiration—or original idea—will come to you only if you’re able to hold on to your childish self and not afraid of being wrong.

School does not help with that. It does not nurture nor support creativity. It’s a standardised system where you have to give standardised answers.

My teachers would rarely ask us what we thought about a subject or organise games to teach us about nuclear spills, environmental disasters or ethnic tensions. They only followed the books and wanted to know the right answer. They educated us out of creativity.

Funnily enough, my husband is the most creative person I know and also the one who spent the least time in school. He’s never lost his childish creativity and spontaneity.

I envy that a little bit. Sometimes it takes me hours to invent a game for my young students. Then I get to the class, I explain my game and… in seconds they come up with a game ten times better than mine.

So how do we get our creativity back once we’ve lost it?

Maybe by spending as much time as possible with kids or becoming parents and living our childhood all over again through our kids.

And then hope that eventually the education system will go the opposite direction. Away from a standardised system that treats all students the same, and into a customised one in which we personalise education to the people we’re teaching; in which we nurture our children’s creativity, divergent thinking and individual talents; in which “students develop their own solutions, but with external support based on a personalised curriculum”.

It sounds very much like what John Hunter achieved with his World Peace Game. And he’s a normal teacher—a very good and talented one of course—in a normal school.

And thanks to inspiring people like Robinson and Hunter, teachers—even one-to-one teachers like myself—are in an extraordinary position to make a difference in their students way of thinking and studying. 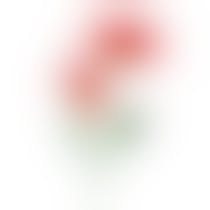 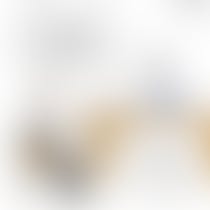 University — A Bridge to the Real World?
Wouldn't you like a school like this?
I know! I don't want it to be over yet either.
Surprise me with a random post
Home Courses Shop Blog Podcast