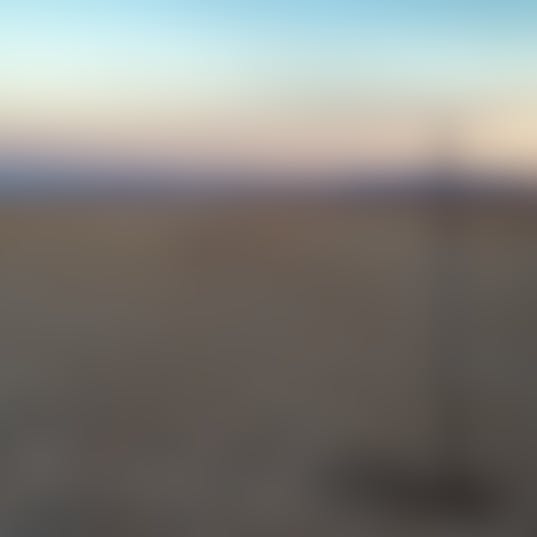 This morning, my 78-year-old Spanish student (yep, that’s right!) used an expression I had never heard before. He was telling me about a house on an island and he said it was “donde Cristo perdió la estilográfica”. It made me laugh. Literally, it means “where God lost his fountain pen”. What it really means is “in the middle of nowhere” or—to keep the religious theme going—”in a godforsaken place”. The context and his gestures (waiving his hand in the air in circular motion like he was telling somebody to get lost) helped me understand what it meant, but I was left with curiosity.

Is it an expression of his generation? He’s 78 after all. Or is it just a different regionalism? It’s incredible how different expressions can be when you travel to the north of Spain, where he’s from. So, of course, I paid a visit to my friend Google and it turns out quite a few people use this expression all around Spain. I guess it makes sense: imagine dropping a pen from that high up down to earth… who could find it? It would literally be lost.

I was also surprised to learn that fountain pens aren’t the only things God lost in the middle of nowhere. Spanish people also say, “Donde Cristo perdió la sandalia (the sandal), el gorro (the hat), el mechero (the lighter), el chaleco (the waistcoat), las alpargatas (“alpargatas” are the kind of sandals that ancient Romans would wear, like rope soled sandals)”, and so on and so forth.

AND IN SOUTH AMERICA.

It also amused me to discover that in Latin America, the devil—not God—is the absent-minded one (the most common expression is, “donde el diablo perdió el poncho”), but there the poor thing actually loses parts of its body, like la cola (the tail) and los cuernos (the horns).

THIS IS THE MOST COMMON.

More commonly, though, here in Spain, to say that something is in the middle of nowhere, you’ll hear expressions like ”en el quinto pino” (literally, in the fifth pine tree) or “quién sabe dónde” (who knows where) or “en el medio de la nada” (in the middle of nothing).

It’s curious how the expression “en el quinto pino” came to be. In the 19th century Paseo del Recoleto—one of the most famous boulevards of the Spanish capital, Madrid—was lined with five tall and lush pine trees. People used them as meeting points. Back then, instead of “Let’s meet in front of Starbucks”, they would say, “Let’s meet at the forth pine tree”. The fifth one was furthest away from the centre of the city and lovebirds would secretly go there to kiss and hug away from prying eyes. It didn’t take long before people started using “el quinto pino” to refer to a place far, far away—or, as the saying goes, in the middle of nowhere.

SO, HOW DO YOU SAY “IN THE MIDDLE OF NOWHERE” IN SPANISH?

If you want to say that your friend lives in the middle of nowhere, you can use the common expression, “Mi amigo vive en el quinto pino” or the more colourful one, “Mi amigo vive donde Cristo perdió la estilográfica”. But for the latter, expect funny faces!

And by the way, do people even use fountain pens anymore?