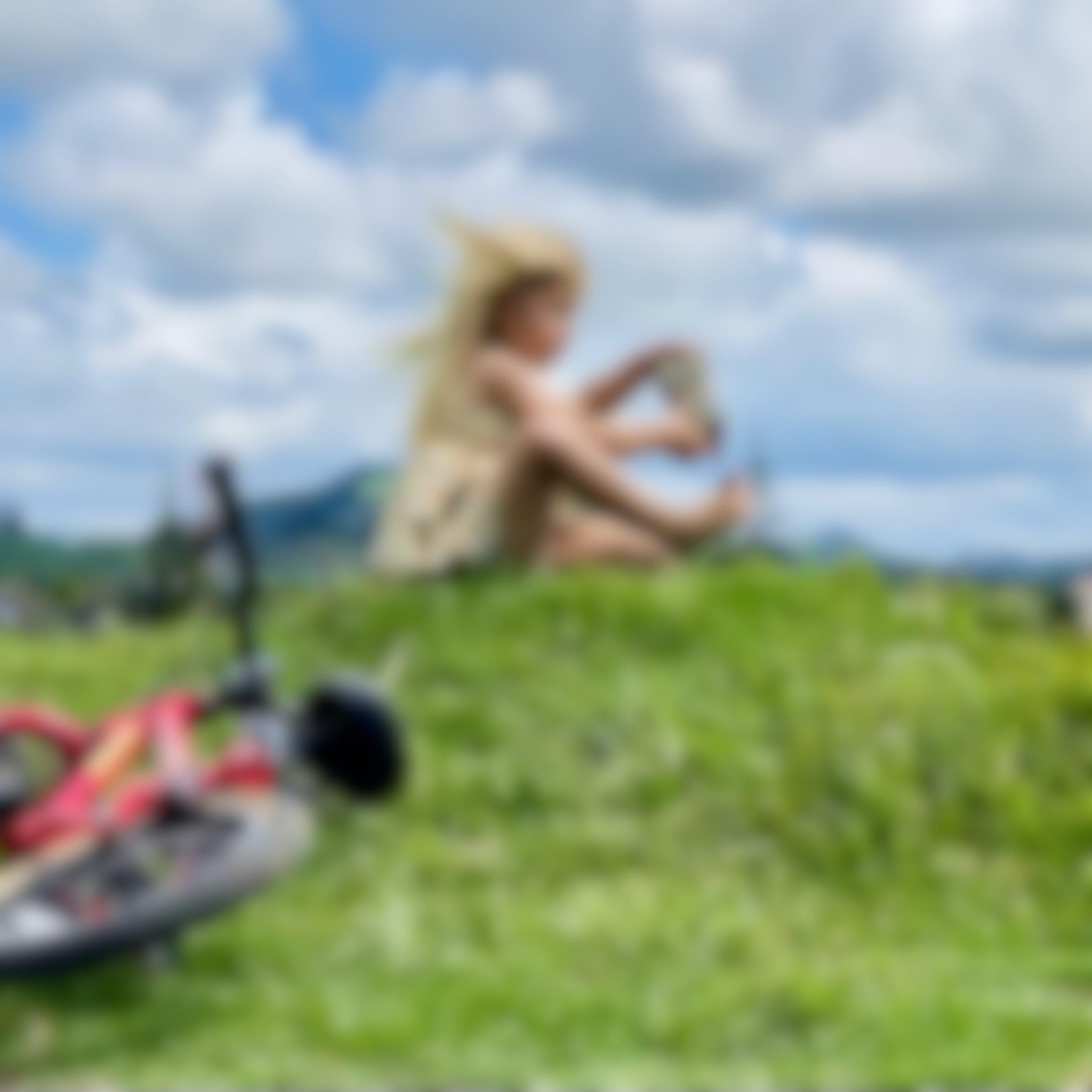 When you cross the road here, you get off the bike and walk.

One day, we had to cross the street, but Emily didn't want to get off the bike, she wanted to pedal to the other side. I tried to convince her a couple of times "Emily, you know that you have to walk the bike to cross", but she tensed up, got angry and started crying. She was tired and hungry after a long bike ride.

In that moment, my first instinct (dictated by the kind of education I received) was to tell her: "If the police see you, they will stop you and tell you off." The fear of authority would have convinced her in a heartbeat.

But that would have been wrong.

It would have been not only a lie (even if the police see her, they wouldn’t tell her off on a deserted suburban street), but also a classic example of a short-term education, which focuses on getting what the parent wants in the shortest possible time. In that case, the veiled threat would have made her do the right thing out of "fear" of the police, but Emily would have learned nothing.

No. That's not my kind of education. I want to educate long term.

I kneeled down, at her level, and asked her to breathe so I could explain why it's so importan to walk the bike. When she was calm, I said:

“See, Emily, the rule is that you walk the bike to cross the road. It is a valid rule, because it ensures the safety of everyone – cyclists, drivers and pedestrians. If you pedal when crossing the street and a child sees you, he'll think it's okay and he'll want to do it, too. When he does, maybe other children will see him, they will think it's okay, and they'll want to do it, too. And then the rule will no longer be there, because no one will respect it. We are always responsible for our choices, not only for ourselves, but also for the community”.

She thought about it for two seconds, then got off the bike and walked across.

Emily is not even 4, but she understands. She understands because children understand when we take the time to explain things truthfully and patiently. Not once, but everyday.