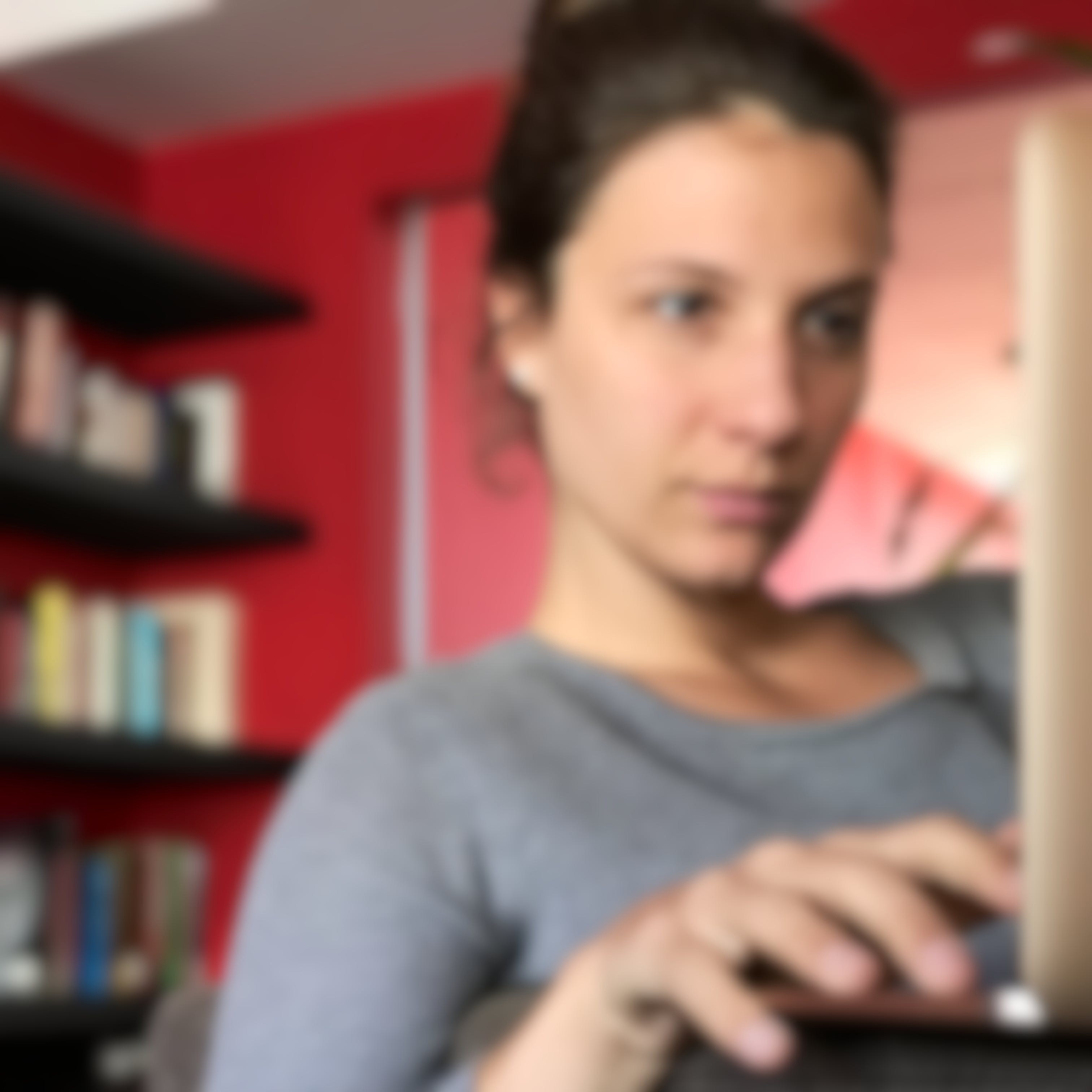 Yesterday I was discussing with my husband the value of process against goals.We were saying how your perspective changes when you focus on the process instead of the goal.

Funnily enough, today I ran into this blog post by Scott Adams that summarises pretty much all we said and more.

It talks about how passion is overrated and strictly related to success; how to overcome failure by focusing on the process instead of the goal; and how the only way to achieve something—anything—is to keep working hard.

It’s long, but I strongly recommend you take the time to read it. To pique your interest, here are his most noteworthy points.

Following your passion is the wrong way to go about it:

For most people, it’s easy to be passionate about things that are working out, and that distorts our impression of the importance of passion. […] The ones that didn’t work out—and that would be most of them—slowly drained my passion as they failed. The few that worked became more exciting as they succeeded. […] Objectively, my passion level moved with my success. Success caused passion more than passion caused success. So forget about passion.

Don’t be goal-oriented, but process-oriented (what he defines as system-oriented):

Forget about goals, too. […] one should have a system instead of a goal. The system [is] to continually look for better options. [… ]The systems-driven people have found a way to look at the familiar in new and more useful ways.To put it bluntly, goals are for losers. That’s literally true most of the time. For example, if your goal is to lose 10 pounds, you will spend every moment until you reach the goal—if you reach it at all—feeling as if you were short of your goal. In other words, goal-oriented people exist in a state of nearly continuous failure that they hope will be temporary. If you achieve your goal, you celebrate and feel terrific, but only until you realize that you just lost the thing that gave you purpose and direction.[…]Had I been goal-oriented instead of system-oriented, I imagine I would have given up after the first several failures. It would have felt like banging my head against a brick wall. But being systems-oriented, I felt myself growing more capable every day, no matter the fate of the project that I happened to be working on.

Luck plays a big role, but you can’t just sit back and wait for it to find you. You have to work hard, keep showing up and help it find you:

If you drill down on any success story, you always discover that luck was a huge part of it. You can’t control luck, but you can move from a game with bad odds to one with better odds. You can make it easier for luck to find you. The most useful thing you can do is stay in the game. […] you just need to keep your hand raised until it’s your turn. It helps to see failure as a road and not a wall.

Failure might not be a blessing in disguise, but it’s a resource that can be used and turned into something positive.

I’ve long seen failure as a tool, not an outcome. I believe that viewing the world in that way can be useful for you too.Nietzsche famously said, “What doesn’t kill us makes us stronger.” It sounds clever, but it’s a loser philosophy. […]I do want my failures to make me stronger, of course, but I also want to become smarter, more talented, better networked, healthier and more energized. If I find a cow turd on my front steps, I’m not satisfied knowing that I’ll be mentally prepared to find some future cow turd. I want to shovel that turd onto my garden and hope the cow returns every week so I never have to buy fertilizer again. Failure is a resource that can be managed.

And now something many people—including myself—too often forget. No matter all the failures and the let-downs, we can make it. We won’t become the Steve Jobs of the future, but we can find our small niche of success. Something that makes us feel fulfilled and we’re proud of. As Scott Adams puts it:

Success is entirely accessible, even if you happen to be a huge screw-up 95% of the time.