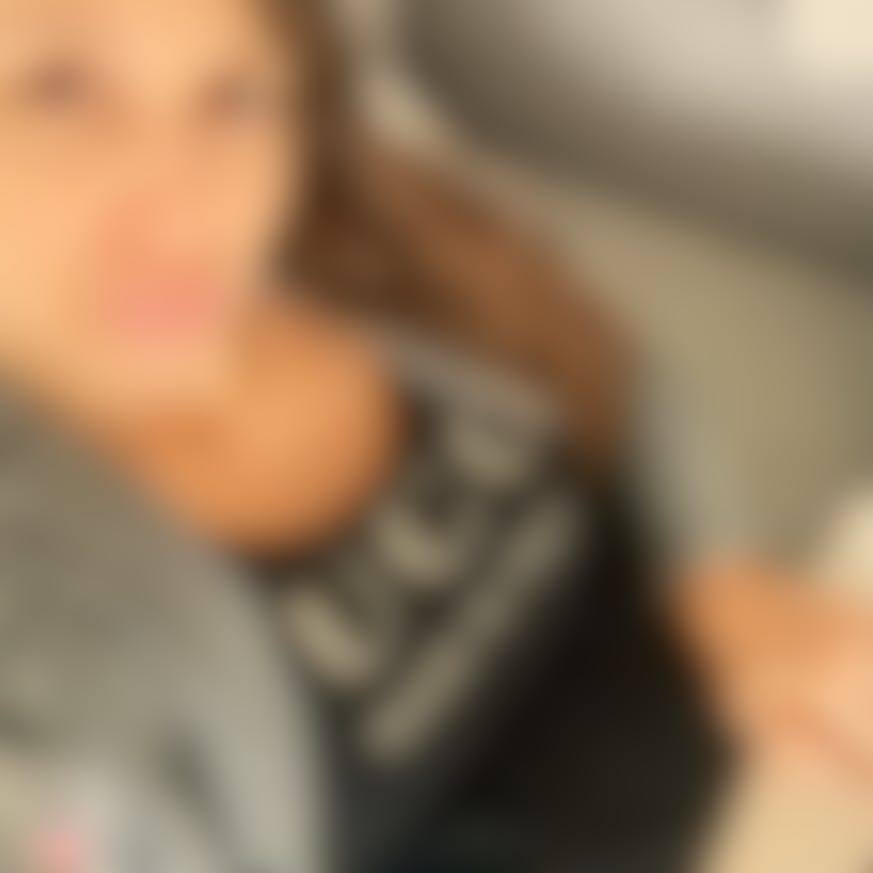 For the first time in my life they made me hang my Wonder Woman cape and I’m on bed rest. Me!

I’ve never broken a bone, been in a hospital (except when I gave birth), been sick at home for more than two days. I love to keep myself busy, to fill every minute of my day with something to do, I love plans (which usually never turn out the way I plan them, but still), meeting people and go places with Oliver. I never stop. I always think of myself as Wonder Woman.

Long story short, on Friday night I went to the ER because of some low abdominal pain I’d been having all week. The news weren’t bad, but not exactly good either. The baby’s head is extreeeemely low (like on-her-way-out low, which causes the pain), but she hasn’t gained much weight in the past three weeks and, even though we reached the 35th week on Tuesday and her lungs too are finally fully developed, she’s still way too small to come meet us.

None of this would be an issue if I weren’t having many (like tons of) contractions when I move around. I’m used to contractions, I’ve had them since week 20 in both pregnancies—the famous Braxton Hicks—but lately they’ve increased in length, frequency and strength… the kind of contractions that could start labour if I don’t keep them in  check.

So here I am, on the sofa, in “incubator mode” (aka couch potato), bored out of my mind, but determined to give our little girl her best shot at coming into this world ready—which means not too early, possibly around the 37th week and without needing an incubator.

You’d think it’s a great time to be productive, write a lot and get lots of projects done, but it turns out my mind needs an active body and life to feel inspired (and me wearing my Wonder Woman cape perhaps). Bohoo! So I’ll keep writing here and checking in with you, but don’t expect amazingly thoughtful posts.

I’ll tackle these posts on my to-do list one by one: what Oliver’s nursery has taught me so far, two secrets for parents to be a team again after a child, how to throw an easy baby-shower (and great gift ideas), some of Oliver’s favourite toys reviews, is it better to challenge your kids or keep them in a bubble?, baby beauty products and how I compromise…

And of course I’ll also try and finish a Montessori project that’s been on my mind (and on my desktop) for too long now.

I might be on bed rest in real life, but on La Tela I’m still Wonder Woman (or as a reader said, Wonder Sofa! Thanks, Marta! ;-) Stay tuned!

PS. Yesterday I was thinking how lucky I am… there are women who have to spend the whole pregnancy in bed, but I’ll only have to stand it for a few weeks. Also, Alex is simply amazing, and zia Cri (my Wonder Sister) came to the rescue and is doubling a bit as Cinderella, a bit as Mary Poppins, a bit as strict nurse (“drink” and “stay there” are her favourite lines) and as an Economics and Management student in her free time.

After a few days, we had neater scan with the gynaecologist who followed me through the whole pregnancy. The weight came up about 500g more, which made us think that the doctor at the ER had probably calculated the weight wrong that night, because the baby’s head is very low and difficult to measure. I’m still having lots of contractions (that’s just how my body works, also in the first pregnancy), but next Tuesday, December 13th, we’ll reach week 37 when the pregnancy’s considered full term, so I can start semi normal life until the little one decides to come out. (For my mum: don’t worry, I won’t put back my Wonder Woman cape until after the birth 😉) 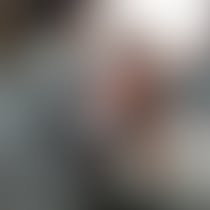 Being sick is not compatible with being a mum 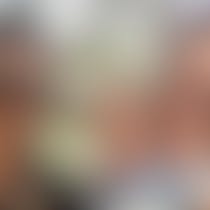 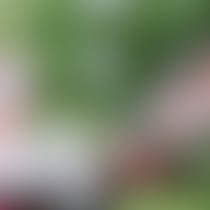 Being a mother also means… 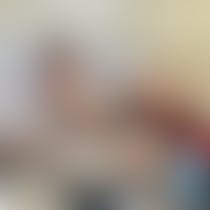 Thoughts about life, death and motherhood after 20 days in the hospital
I know! I don't want it to be over yet either.
Surprise me with a random post
Home Courses Blog Podcast