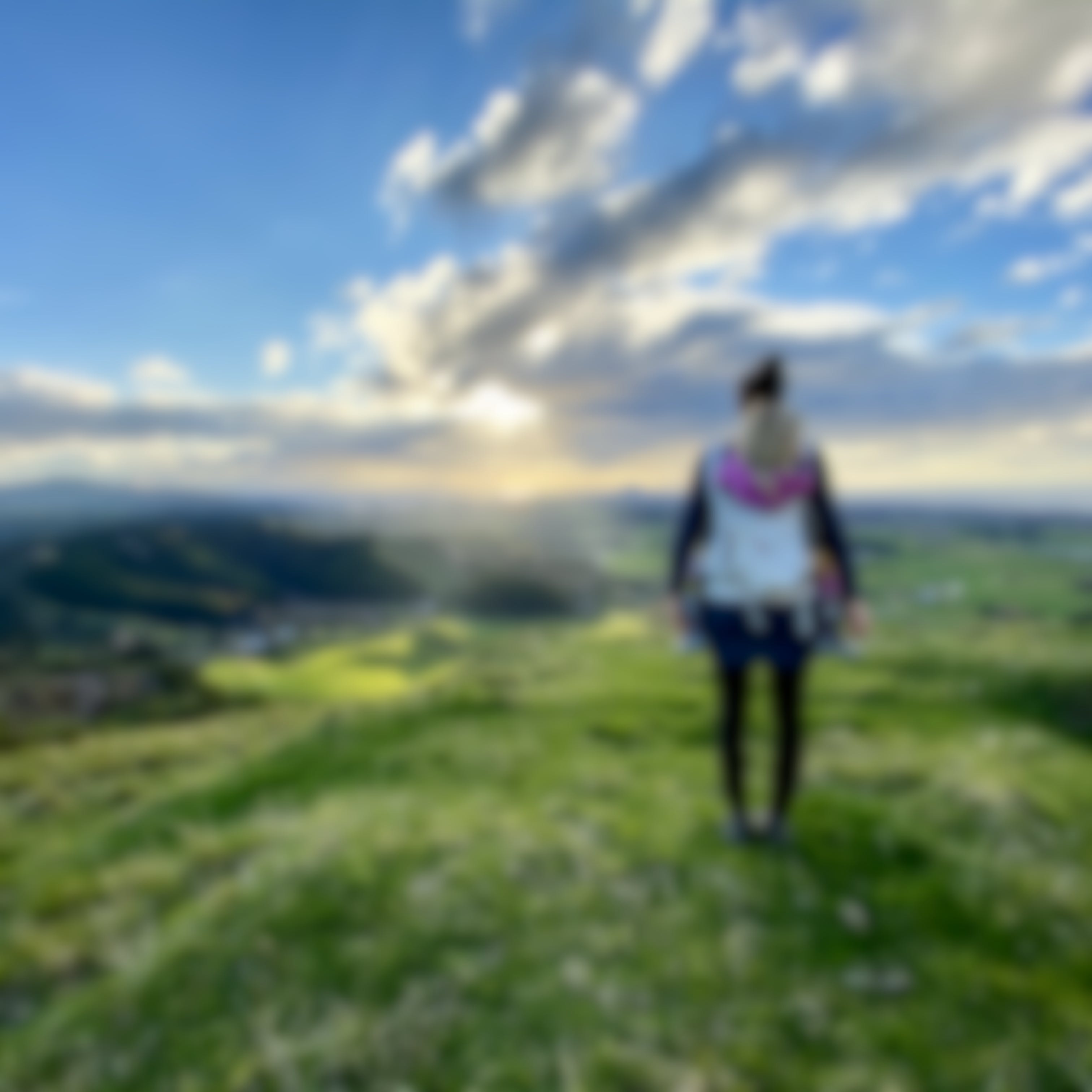 On Monday I read a post  (not the first of its kind) by an Italian family of two dads and two kids, and since then I can't get the comments out of my mind. Comments written by people who don't respect or accept that two men can love each other and raise children together. Comments like "you're two selfish pieces of shit for raising children without a mother". Comments of people who wished there was a death sentence for being homosexuals.

My people, in my country.

I still get tears in my eyes when I think about those comments. It might be silly, but sometimes I feel even more ashamed of the human race when it's Italians who disappoint me.

Of course, it doesn't help to live in a Catholic country, where even heterosexual sex is a taboo—you do it, but you don't talk about it—and sex education is denied to children in schools. A country where members of the European Parliament call sex education "a manual of corruption of minors" (1) and cardinals define diversity "a preconception against family and religious faith" (2). A country where priests organise reunions to pray for the conversion of homosexuals (3).

I admit it, I felt defeated. I wonder how the education of children can ever change in a world where parents don't want to educate themselves; I wonder how we can educate towards peace in a world that is constantly at war; I wonder what I, Carlotta, could ever change with my tiny online course about respectful education, if there are still so many families who choose to teach hatred to their children.

And then I remember Maria Montessori, my guide in the past few years. A woman who despite living through a war, a real war, devoted her whole life to developing a pedagogy and philosophy to educate towards peace.

And so I find myself again, I recalibrate. Once again I understand that it doesn't matter how much (pass me the term) shit there is in the world. It matters how much work I do and how much work you do to raise adults who will see that shit for what it is, and work to convert it into flowers. To become, create and demand a better future.

🌸 I am compiling a collection of children's books that promote diversity, any diversity (possibly with realistic subjects and without talking animals): if you know some, please write them in the comments. If you don't know any, I invite you to look for at least one yourself: if we don't educate ourselves towards and about diversity before educating our children, we will continue to raise adults who will refuse to accept it. Adults who prefer to fight against each other instead of standing together for the causes that really matter.

Notes you find in the text:

1. Words said by Paola Binetti, Member of Scelta Civica in November 2013 about a 2010 WHO report.

2. Words said by CEI President Angelo Bagnasco in March 2014 against the Monti government initiative "Educating for diversity in schools".

3. In this specific case, I'm referring to an event that took place in Lizzano on July 14, 2020: I learned about it through the Instagram stories of @francescatherebel, author of Goodnight Stories for Rebel Girls.