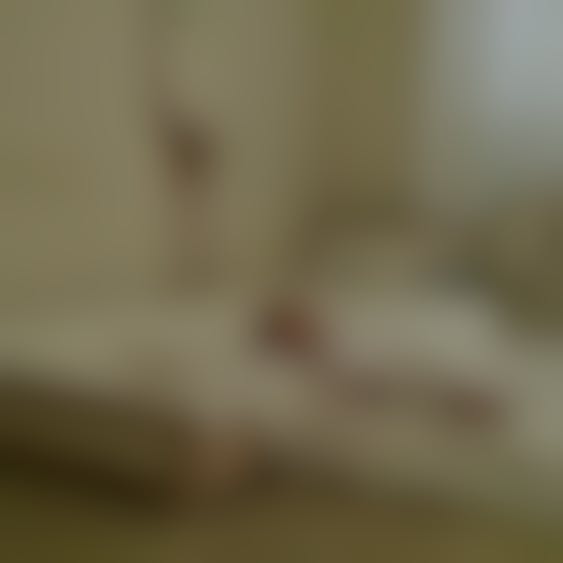 Up until now, Oliver didn’t move much in bed—or anywhere else. Sometimes we’d find him with his head where his feet should be or when his adventurous mood kicked in he’d roll out of bed and on the Bednest Mattress.

One morning, we found him in his montessori room like in the first picture above—using his bed as a pillow :-D

That same evening, we put him in bed asleep and a few minutes later we found him sitting on the edge of the carpet crying—he had managed to crawl backwards, get off the bed in a sitting position and keep his balance for as long as we got there (or he might have fallen backwards and hit his head on the marble floor).

The message was loud and clear! It was time for Montessori bed 2.0, the pillow-y, mobile-babyproofed version of it—or as another mother put it on Twitter, the gypsy version ;-) You can see it in the pictures above.

When will he stop falling out of bed?

As always, every baby is different and learns at different times. This is definitely the first big challenge of the Montessori bed: developing a sense of space—or spatial awareness. (The second big challenge will be going back to bed after playing instead of falling asleep on his playmat).

Rolling out of bed is a milestone for babies. They learn to develop not only their sense of space, but also their very own “body map”—their body’s size and shape. It takes lots of trail and error, but eventually it’ll feel like second nature and that “body map” will help them know where they are in bed even they sleep, how much space there is and how much space their body takes—just like us adults.

Is it difficult to develop your spatial awareness? Try!

On this blog I found a nice trick that we adults can use to get a little taste of what it is like for a baby to develop a spatial awareness and how they feel navigating the world with an under-developed sense of space.

You just have to touch your left thumb with your right index above your head, so you can’t see your fingers (as I so gracefully show you in the pic above). It’s really not that easy!

Every baby develops their own sense of space sooner or later—Montessori babies probably develop it at a younger age because they skip the “cot phase” and have to deal much sooner with the possibility of falling out of bed. But it’s just something that will happen spontaneously.

Safari Bed is a nice “game” I found on that same blog to help develop spatial awareness—and it felt very Montessori-like. It’s meant for older babies, but it might just as well work with younger ones, if they already sleep in their own bed and are starting to move around.

It’s just about exploring the edges of the bed with your baby—you can have him roll in bed from one side to the other and see what happens when he eventually falls out of it. Or if the baby already crawls, you can have her follow a toy and crawl all around the edges without “falling off”—if she wants to get out of bed, it’s always important that she does so by turning and putting her feet and knees down first.

I participate with this post on the #changebeginsinyourfamily Link Up hosted by Montessori en Casa.

This is such a nice idea! What are you waiting for? Go on and join in! 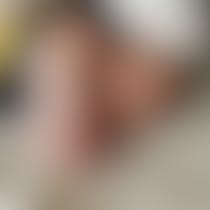 Let him cry? I thought I'd never do it! 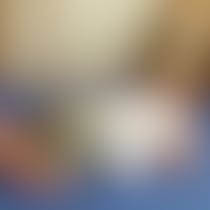 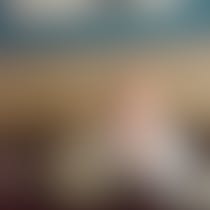 When your baby doesn't sleep at night 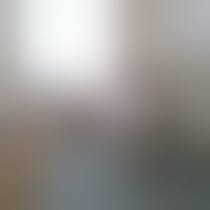 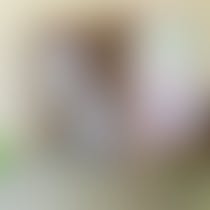 How to convert IKEA Sniglar changing table into a play house 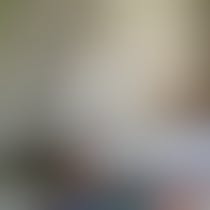 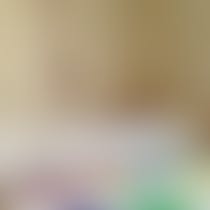 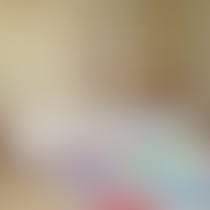 Oliver's montessori room all Ikea — and how to do it
I know! I don't want it to be over yet either.
Surprise me with a random post
Home Courses Shop Blog Podcast