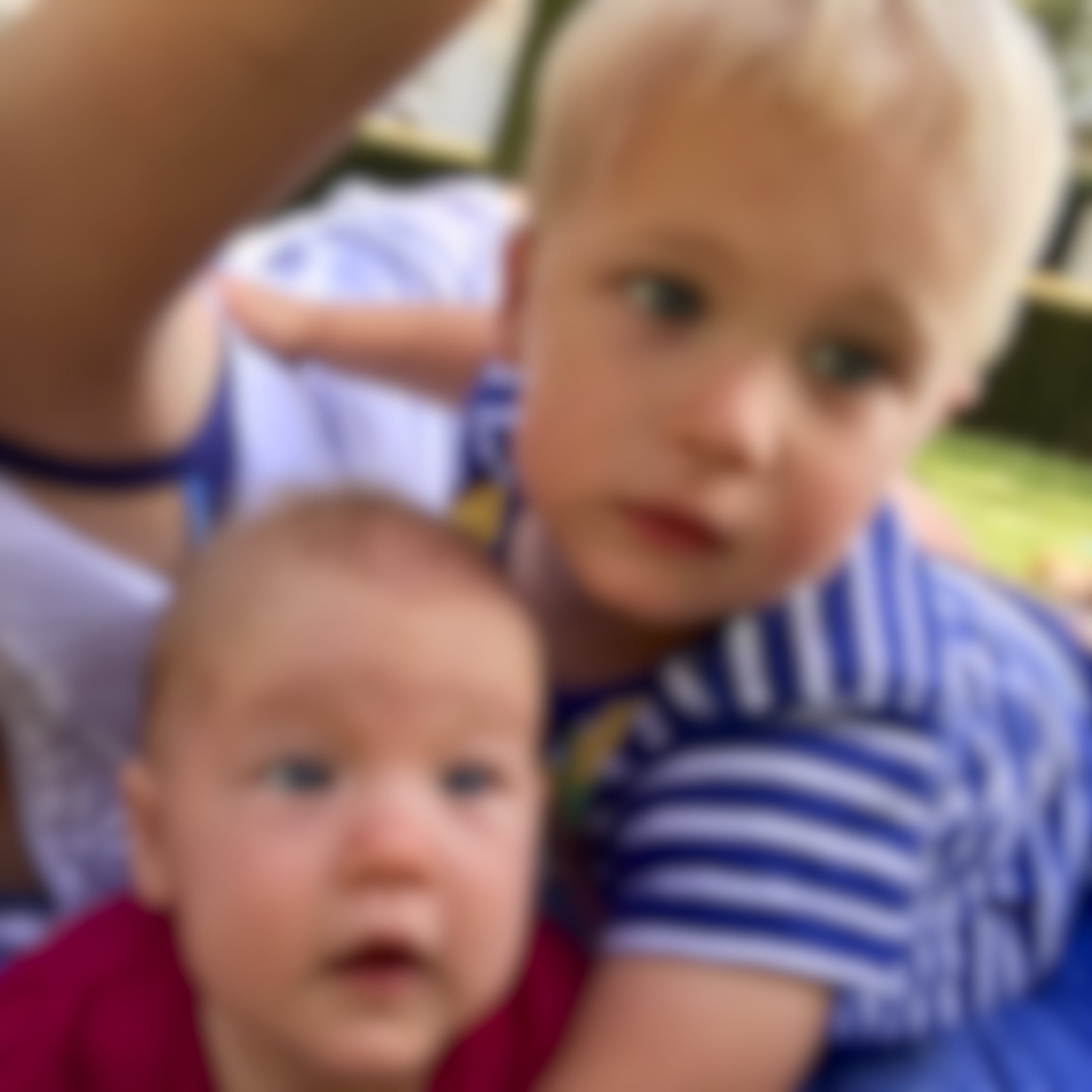 If you want to know about raising multilingual kids, please take a look at this infographic that I created for you :-)

As you probably know, we’re raising Oliver and Emily multilingual. Except rare exceptions, I speak to them exclusively in Italian, Alex exclusively in Finnish, and Oliver goes to a bilingual school where one teacher speaks to them in English and the other one in Spanish.

I strongly insisted on this language setup, because thanks to my personal experience teaching languages in the last 10 years, this is simply the only way I believe children can become truly bi(tri, cuadri)lingual. I had read a lot about it, but I had never found it all written down in one book.

I literally devoured the last book I read, Understanding the Human Being: The Importance of the First Three Years of Life by Italian Silvana Quattrocchi Montanaro. Despite it being old and in some parts outdated, I think it’s a book that every parent should read. I loved every single word—I actually read it three times!—and my head was sore from nodding throughout all the 168 pages (times 3).

And when I thought it could’t get any better, I got to the chapter about Learning Languages, and especially about teaching more than one language. I want to share it with you because raising truly polyglot children is not easy—it requires dedication, disciple and consistency—and I feel like many parents don’t actually know just how important the first three years of life are.

As Dr. Montanaro writes (and I don’t think it could be said any better):

In the first three years of his/her life, a child is a genius in learning languages.

So here’s everything else you should definitely know if you want to raise your kids multilingual (yes, I typed word by word from the book just for you). I hope you enjoy it as much as I did.

The second (or third or fourth) language must be used in a child's environment in the first years of life, in the sense that one or more persons should speak the other languages to the child in his presence.If we could have two, three, four or five different persons speaking different languages around the children they could easily absorb all of them without any particular effort, provided that each person speaks to them always and only in the their language. There are no learning difficulties, because children have minds that work in a very special way and have a switch mechanism that lets them go from one language to another without confusion, without needing to translate and without the accent of their mother tongue.  But this is possible only in the first years of life, “during the years in which the child is a genius in learning languages”.The sooner you begin, the better. In japan, a course was recently developed, consisting of playing English-language cassettes three times a day to infants from birth to the age of six months. When, at the age of 3, 4, or 5 years, these children come in contact with an English teacher, they will learn the foreign language much more easily that other children. This phenomenon has a physiological explanation. Their language centre has absorbed the characteristics of pronunciation and style of the English language during the first few months of life.Below the age of three it is absolutely essential that each different language is always spoken by the same person. If a mother, father, or grandmother speaks two or three languages perfectly, they should decide which one to use with the child and always speak that one. Language is an integral part of a person, like all the somatic characteristics, and cannot be changed without producing a sense of great insecurity in the child and consequent difficulty in communication.Maria Montessori was a pioneer in this area, and clearly stated that only by making use of the natural development of children—the sensitive periods—is it possible to educate them up to the level of their human potential. This potential is enormous as regards the learning of languages.

[…] An immediate solution would be to bring together a group of children below the age of three several times a week, with a person who would talk to them in a foreign language".

If you liked it, spread the knowledge (share it on Facebook, send it to parent friends…): children have an amazing potential in learning languages, but it’s us parents who need to make an effort and find creative solutions to give them the gift of languages.

Great advice here, what lucky kids you have with such an opportunity to be multilingual - what a gift to give them! 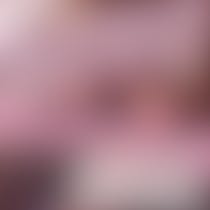 Raising multilingual kids: how to teach Spanish (or any target language) if parents only speak English (or their native language) 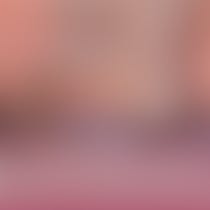 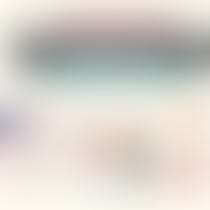 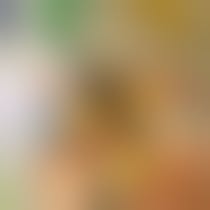 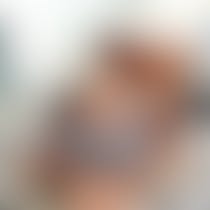 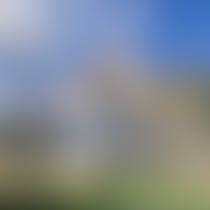 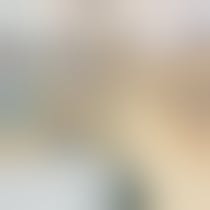 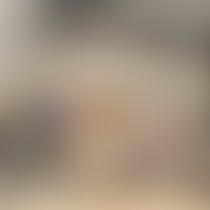 What if my child doesn't accept a Spanish babysitter?