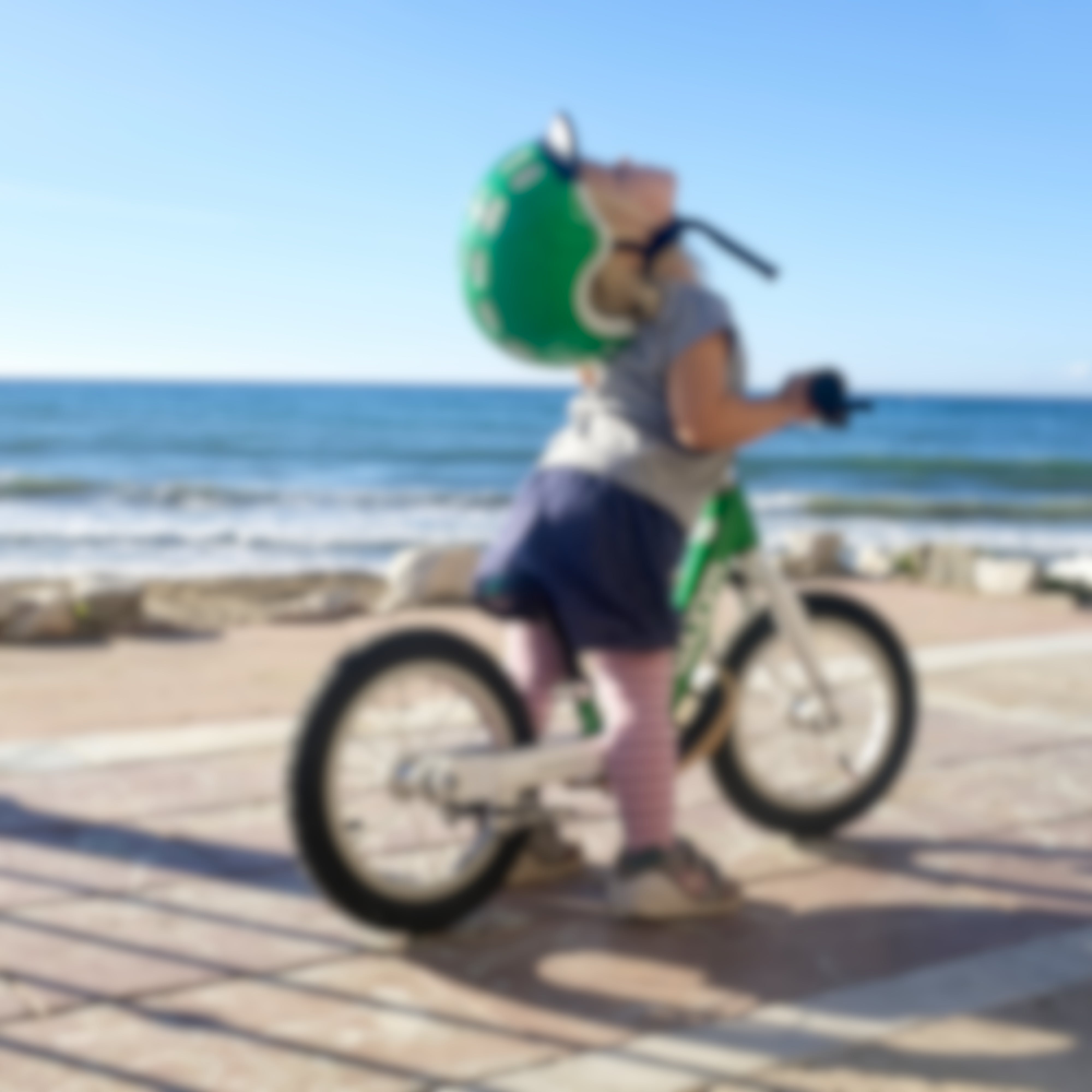 You all know it, I love Woom bikes. I truly, deeply believe they’re the best kid bikes on the market. In the past two years, I’ve seen tens of children (including Oliver) being able to ride it on the FIRST try, and I can’t stress it enough: it’s the bike!

So when it was time to pick a balance bike for Emily, I had no doubt: woom 1.

As always, I‘ll be 100% honest: Oliver’s first Chicco balance bike that costs 30€ was great and served us well. Light, cheap, Oliver loved it!

But now that Emily has used her Woom 1 for the past four months, I have no doubt that had I known woom back then, I would have invested in it, and chosen Woom over Chicco.

When Oliver started on his woom 2 (you can find a review here), he struggled to get the hang of braking, which is particularly important when a child goes from riding a balance bike to riding a pedal one with the same confidence: pedals go faster, and so come obstacles!

Emily has just turned two and if I prompt her to brake, she already does. Her tiny hands could reach the brake (there’s only one—the right, back one—so children get used to use that primarily) and “squeeze” it already when she was 20 months old.

When Emily started riding her woom 1 at home she was only 18 months: the bike was still big, but she could sit on it and reach the ground with her feet (and she’s quite petit).

Woom 1 is the only balance bike I’ve seen that was so low as to allow Emily to ride it so early on, which is priceless: then we went to Canada for two months, so she officially started riding it in the street when she was 20 months old.

3. Woom’s Surfboard is so much fun

Well, that’s what it looks like at least ;-) The Surfboard is a little board that attaches to the bottom of the bike frame so kids have a place to put their feet up when they balance for a few (hundred ;-) meters.

When a couple of weeks ago Emily started to take some speed and then lift her feet off the ground for a few meters, we attached Woom balance board to her woom 1. She is not using it yet, but I think it’s just a matter of time until she will.

Woom also sells a shoulder bike bag to carry it when your kid is tired!

Well, there’s not much else to say about this, woom really thinks about everything—that’s one of the reasons why I love them! And yes, I’m a fan girl!

In this video you can see Emily’s very first attempt (18 months) and also a cool daddy Alex carrying the bike in its Bike bag on his rollerblades:

I wrote it also in the review of the Woom 2: the woom helmet is a piece of art in itself (and a best-seller product!).

The buckle is magnetic so Emily could actually close it without our help since the very beginning; the special rubbery frontal bumper serves both as a visor from sun and rain, as well as face protection; and the big logo on the side is actually made of reflective film so it enhances visibility in the dark: unfortunately our earthquake Emily has ripped it off, which is why you might not see in the photos, but I promise it’s there!

SO… I can officially say: Welcome to the biking family, Emily!

And of course, Oliver is the proudest big brother!

The only thing I’d change

This is a sponsored post. I reached out to Woom because we fell in love with their bikes, and they were so kind as to send Oliver the woom 2 and Emily the woom 1. We’ve been happily partnering ever since. 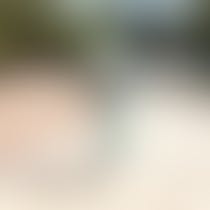 How biking gives Oliver confidence in every aspect of his life 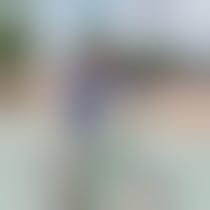 Review of Oliver's woom 2 "big boy" bike
I know! I don't want it to be over yet either.
Surprise me with a random post
Home Courses Shop Blog Podcast