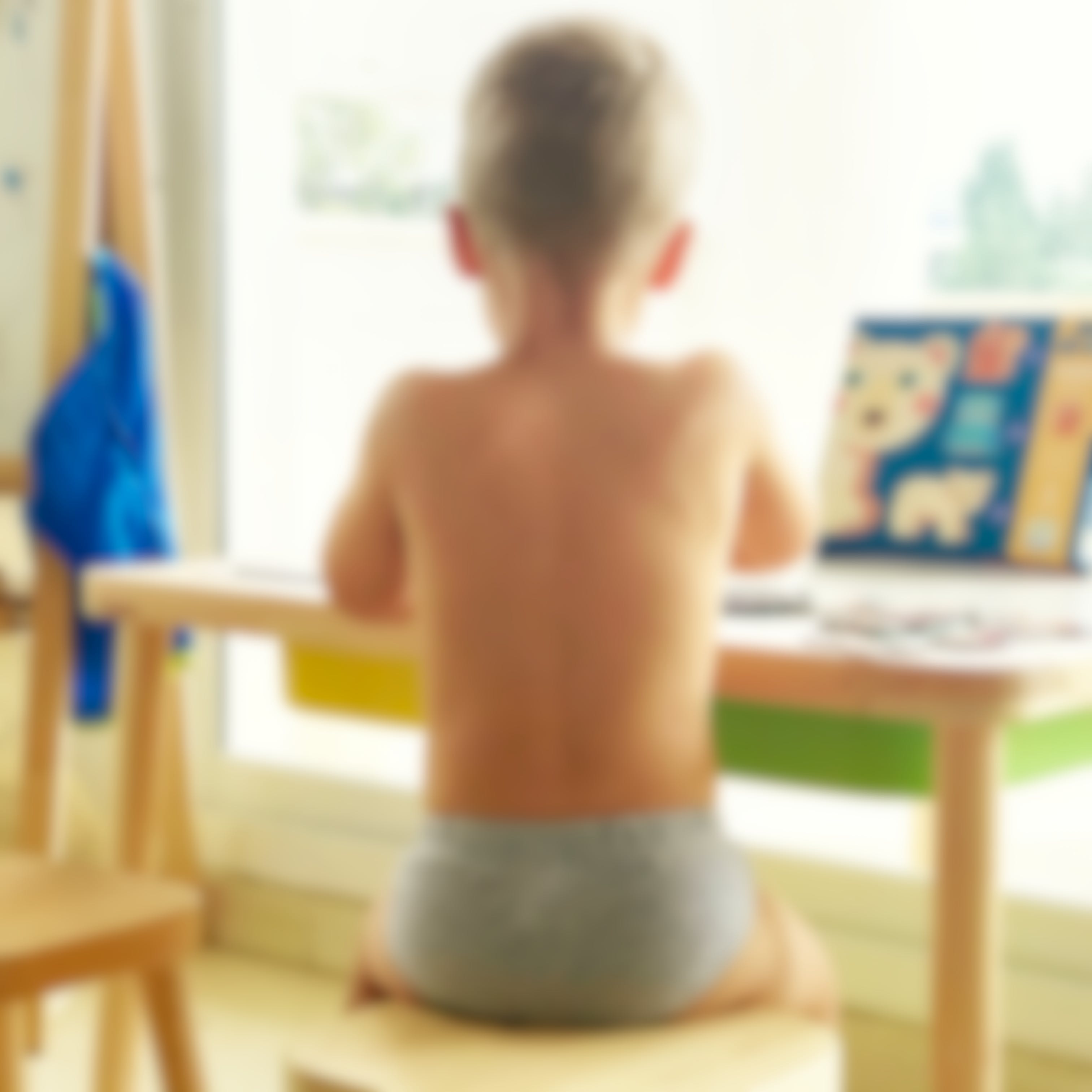 Oliver is really into puzzles lately and this set of three animal ones by Djeco is now his favorite (I can’t find ours on Amazon, but it’s similar to this set of 4 puzzles of jungle animal, just a bit more difficult. I like that there are three increasingly more difficult puzzles made of 9, 12 and 16 pieces, and I love that each one of them, when finished, is the shape of the animal it represents… how’s that for a little extra challenge?

We bought this for Oliver when he was 29 months old, and at the beginning it was quite difficult, so much he never wanted to do it without our help. But after just a couple of weeks, one day I was putting Emily to sleep and had asked him to wait for me in the living room and play by himself. It took a bit longer than usual for Emily to fall asleep, so I was expecting Oliver to come for me, but instead I found him sitting at his desk working on his puzzles (“Oli working”, he says) until he had the three of them done.

This is the power of concentration—something we’ve always worked on at home, and that has been reinforced beautifully at the Montessori school—that happens when the difficulty of the toy and the interest of the child are in perfect sync. 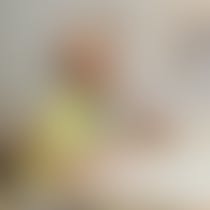 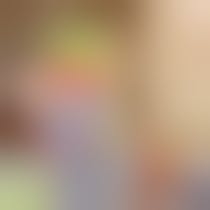 Montessori inspired toys: the GOULA cubes
I know! I don't want it to be over yet either.
Surprise me with a random post
Home Courses Shop Blog Podcast