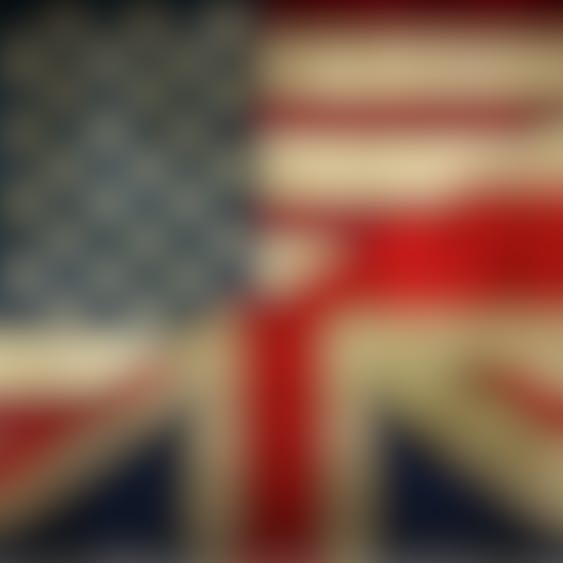 In my family there’s an ongoing discussion between me and my husband on whether it’s correct to say I’ve just done it or I just did it. I’d use the former, he’d use the latter.Being the grammar nut I am, I had never even considered the possibility of being wrong.

Turns out they are both correct, depending on which part of the world you live in. Americans would say I just did it, Brits I have just done it.

However, just one is also grammatically correct.

What grammar books teach you

Take any grammar book, American or British, and it will tell you that the adverb just with the meaning of recently is paired with a present perfect (I have done). When you pair it with a simple past (I did) it generally means only.

Let’s take one of my favourite sentences:

What English natives teach you

Teaching an ESL student such a rule, though, will backfire.

He’ll come back the next day (at least my students do) with hundreds of examples of the adverb just (meaning recently) used with a simple past (I just had anice-cream, dropping the “have” part).Songs, movies and ads are full of such examples.

American English seems to like dropping letters and words. Take a look at this:

Some of my British friends would describe this American tendency to drop letters and words as laziness, but when it comes to this use of “just”, I’m afraid they’ll have to accept it.

A quick research in language forums and blogs shows in fact that the trend is picking up speed in British English, too.

It’s not grammatically correct, but it seems to be what most people use.

I’m a teacher. What do I teach my students?

The grammar addict in me would discard the American use and stick to the grammatically correct one. But I’m also the kind of teacher who points out the different American and British spellings or explains the American gonna and wanna for going to and want to.

I do believe that grammar is the body of any language, but people are its soul. We live in an era where people, not grammar, define a language and English is one of the greatest examples of a lively and dynamic language that evolves daily with and thanks to the people who use it.

So what do I teach my students?

I tell them that, out of grammatical habit (if such a thing even exists), I would normally use the form I’ve just had an ice-cream and they ought to use it, too, in school tests or official language exams.

But when it comes to speaking the language, they should use whatever seems more natural to them. And if that is I just had an ice-cream, it’ll be just fine.