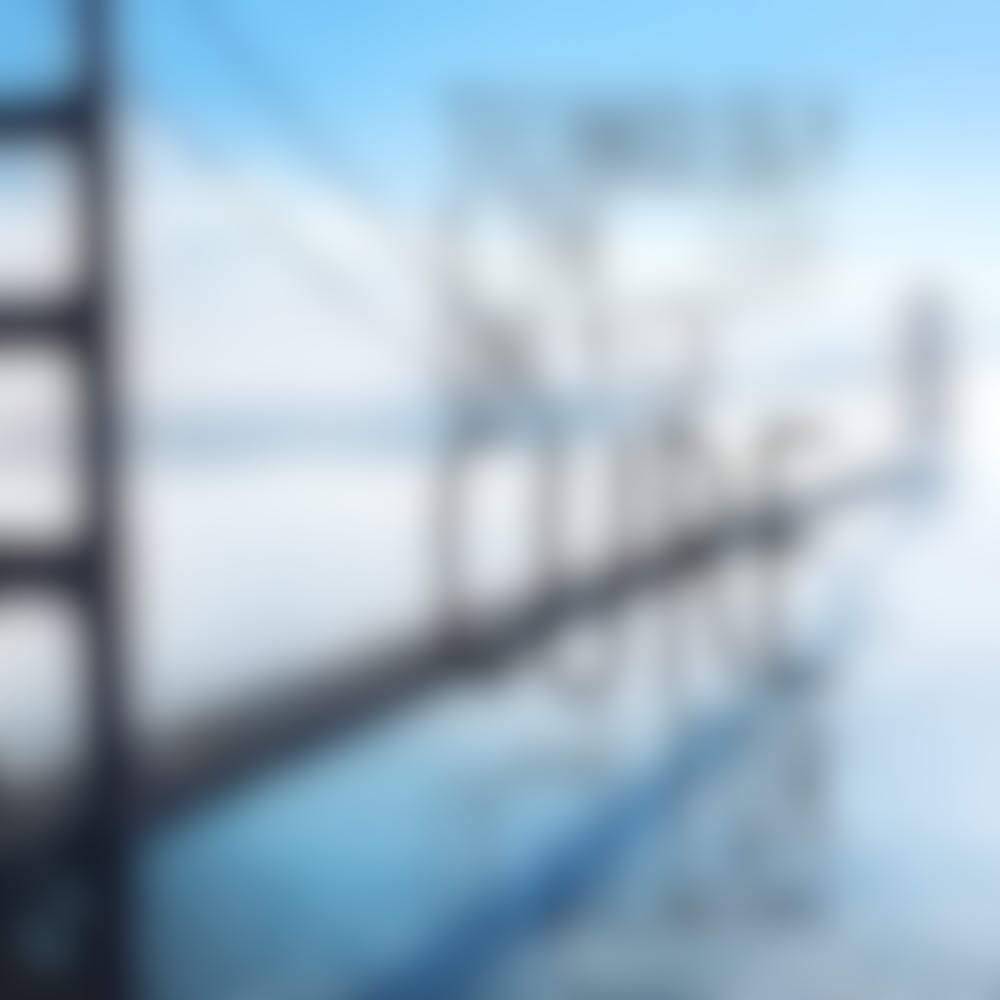 A few days ago, I was facetiming with my aunt.

She was using my mom’s iPhone and I told her she should really get one of her own so we could text and see each other easily and more often. Her answer was something like, “I don’t want to become a slave to technology”.

I pointed out that having technology doesn’t mean you have to overuse it or be enslaved by it. It’s like having a whole birthday cake in front of you—you wouldn’t eat it all in one go, would you? We’re thinking minds. I chose the diplomatic way, but what I really wanted to say is, “Yeah, that’s why we speak to each other only a couple times a year. But everyone has their own priorities, don’t they?”

I think some people simply don’t understand that distance is like an illness. Like it or not, strong relationships die of it—even when your loved ones are a direct flight away.

However, distance has a simple cure: technology.

So why not use it?

P.S. My auntie got herself an iPhone for Christmas 2013 and we’re less and less distant each week.

Are you in favour or against technology? 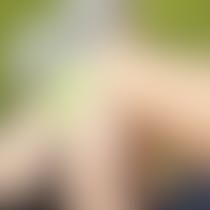 Common mistakes that natives make in English, Italian and Spanish 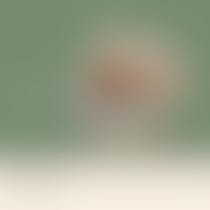 5 apps to teach English to your kids — Part 5
I know! I don't want it to be over yet either.
Surprise me with a random post
Home Courses Shop Blog Podcast