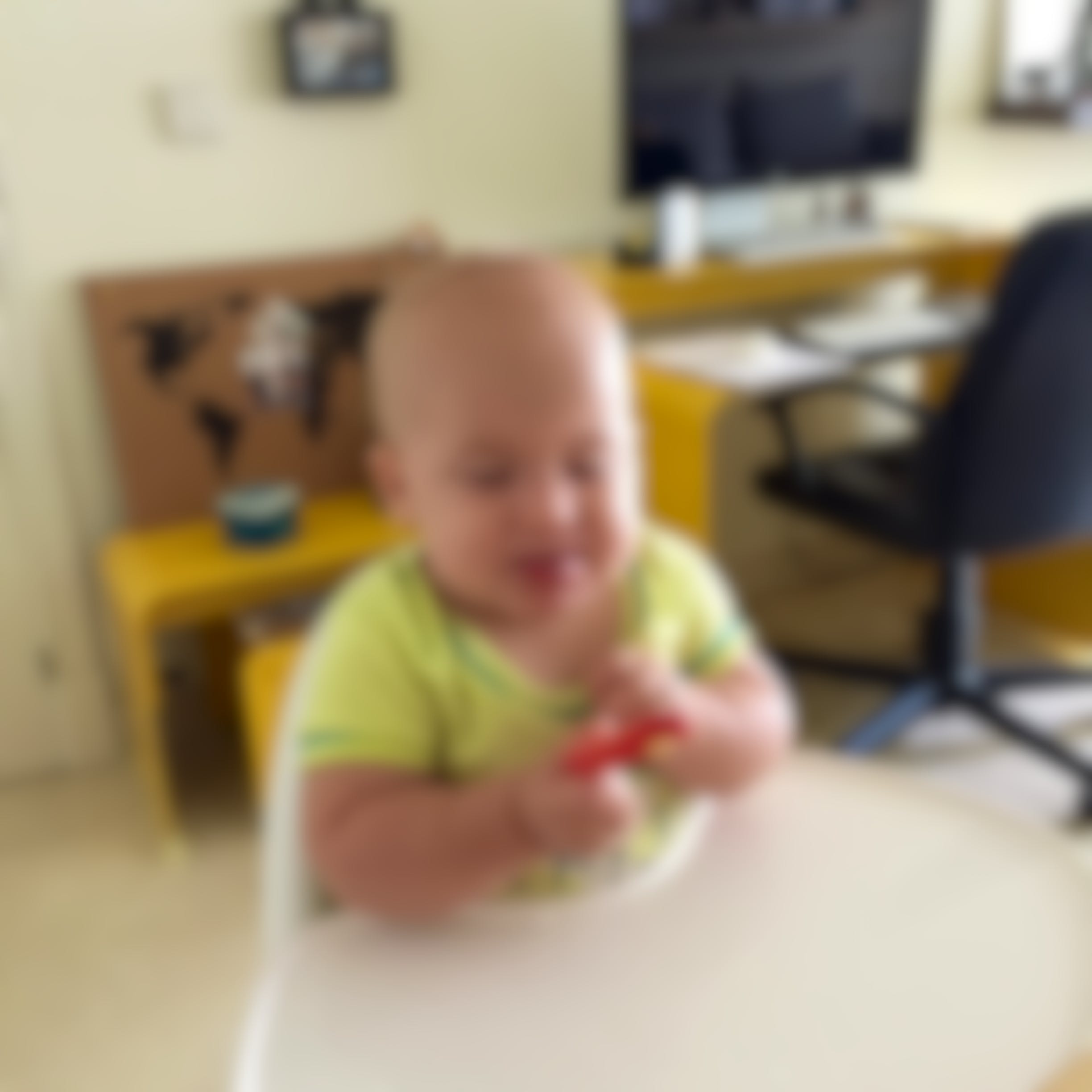 Last week I told you all the beautiful things we love about baby-led weaning, and I can’t stress it enough: it’s an amazing alternative to the usual way of introducing solid foods into your baby’s diet and I would choose it over and over again.

But. There’s always a but, right? There are a few things that I don’t like much and just hace to accept. Here they are:

It can be frightening!

Especially the first days, expect gagging, red faces and big freights! According to the experts (and if you want to start this method, I recommend you read a good book or take a course), you have to let the baby learn on his own (very Montessori-like, isn’t it?). It might look like he’s choking, but he’s not: babies’ reflux reflex is much more to the front of the tongue, so while we adults understand food is going the wrong way only when it’s almost in the throat, babies start gagging as soon as the food touches a bit further back than the tip of the tongue.

The first instinct is to help him, but you have to wait: the best we parents can do is to be alert, smile (always!) and let them solve the problem (without helping them, sit on your hands if you need to). That’s what we did and Oliver learnt in just a few days.

It’s extremely slow! For the first three or four months, Oliver wouldn’t eat much, wouldn’t try almost anything and would play with food and explore it (which is exactly what he’s supposed to do). Some days, I actually thought it wasn’t working for us and started worrying Oliver wasn’t getting enough nutrients.

But then I took a deep breath and remembered what I had learnt in the book: breast (or formula) milk is the base of the baby’s nutrition, and it doesn’t really matter if he doesn’t eat solid foods at the beginning. He’ll eat when he’s ready. Which is exactly what he did.

In those first few months, Oliver wasn’t very adventurous. Anything that wasn’t familiar, he wouldn’t even try. Sometimes it was frustrating, especially those few times when I actually cooked something special for him to eat—he would just poke it with his tiny finger and push it to the edge of his highchair’s tray to see it fall. What fun!

I think our success was to never stop presenting food that he refused: little by little, tasking here and there, he’d eventually learn to appreciate it (he still does today).

Unfortunately, there’s quite a bit of wasted food! When a baby doesn’t like something, he will most likely throws it out! We’re lucky as we don’t waste anything: Colbie, our vacuum cleaner dog, cleans it all! But I realise how difficult it is for “pet-less” families every time we go to a restaurant and I’m having to ask for broom and mop along with the bill.

The situation has improved since I taught Oliver to “give it to mummy”: now when I notice he’s about to throw something, I ask to give it to me, which he does most of the times.

Baby-led weaning is all about baby’s autonomy, freedom and independence at the dinner table, which you should respect even when it gets harder. A few weeks ago, Oliver went a week refusing any food. I respected it, of course, trying to give him what he liked the most back then (mandarines), but I was worried.

The only thing I could do was to repeat to myself that Oliver knows better and when he’s hungry he’ll ask for food or breast milk. I also reminded myself that it’s the same for us: when we’re feeling under the weather—sore throat, stomachache, toothache—we don’t feel like eating either. It’s no different for Oliver. So follow the child, always.

If you liked it, don’t miss how to start baby-led weaning, or in other words our first day of solid food when Oliver was six months old. 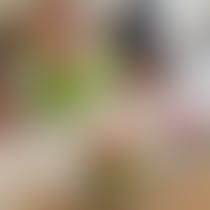 Our very first day of baby-led weaning (and the first fright!) 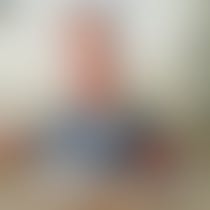 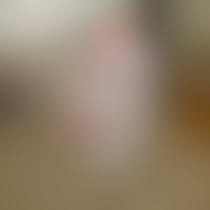 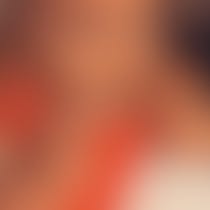 Why we chose Baby Led Weaning (BLW)
I know! I don't want it to be over yet either.
Surprise me with a random post
Home Courses Shop Blog Podcast