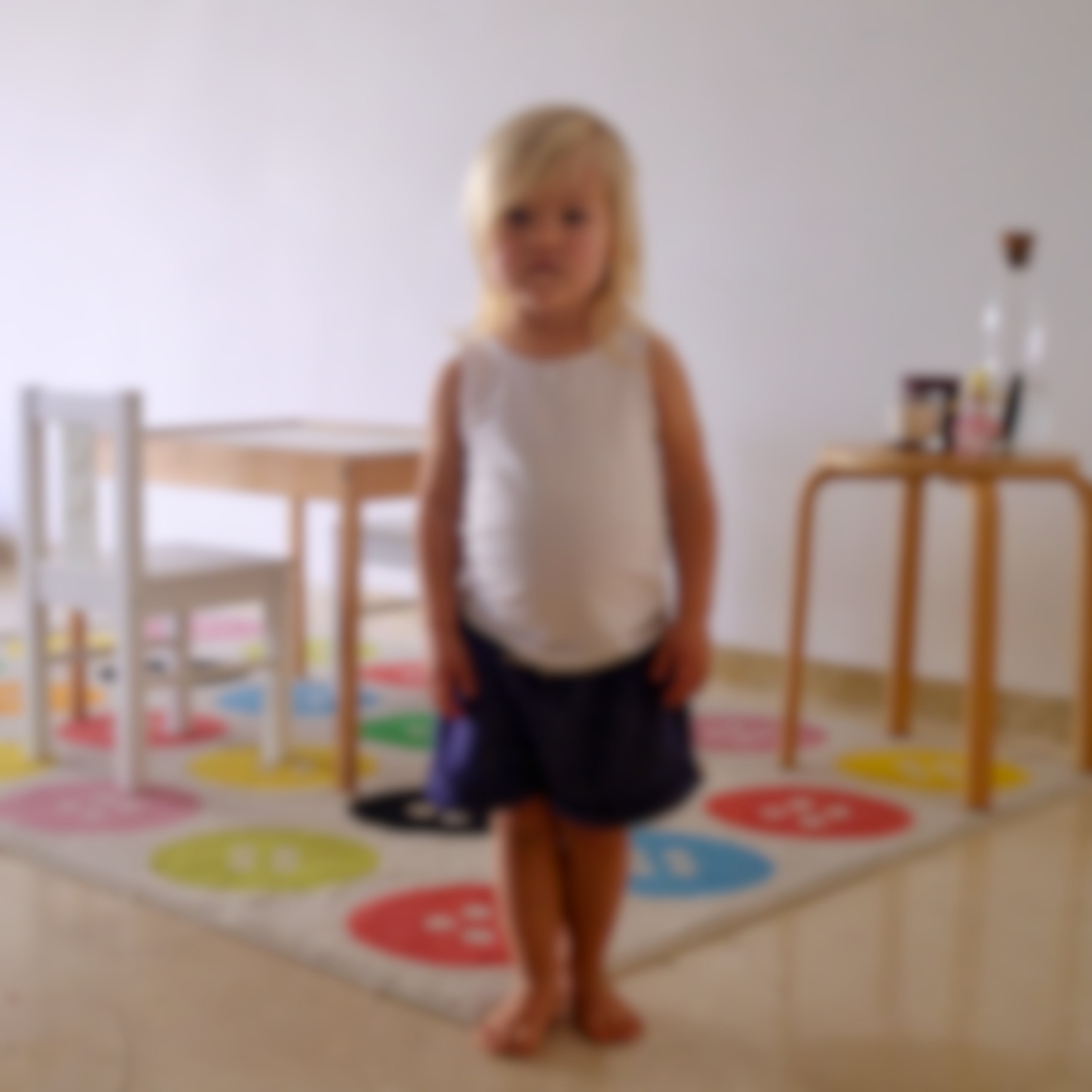 Today my friend Megan shared a post about the power of not complaining. In my experience, complaining is a typical character trait of those people who always see the glass half empty and naturally tend to be negative and pessimistic: I know because that used to be 100% me a few years ago. In the last 10 years, though, I worked very hard to change this trait of my personality and today, unless you know me very well, you’d never even think that negativity and pessimism are something I struggle with.

This is why I’m very aware of complaining and 1. I don’t like people who complain about everything, so much I tend to distance myself from them and 2. I know I still have a tendency to complain at home.

This morning, Alex “slammed” the kitchen cupboard five times. At the fifth time, I complained, and he explained that he did it out of habit because in the previous apartment the cupboards had a resistance that allowed for a little push when closing them. It’s true. There was no need to complain.

SO I decidedI could do with a little challenge for myself: starting today, for a WHOLE month, I won’t be complaining AT ALL.

Here’s what I’m going to do, instead. When I feel like complaining about something—people’s behavior, kids’ behavior (deserves its own category), things that bother me, uncomfortable situations—instead I will:

Focus on the reason why something might be happening the way it is, “Maybe it’s because…”. In this morning scenario, I could have easily realized that there was a reason behind my husband’s behavior, as he doesn’t usually slams cupboards. Understanding the why behind behaviors and situations develops a more flexible, tolerant and accepting mind.

Think of a constructive alternative “It might be better if they/you did like this”. In this morning scenario, I could have said, “These cupboards are tricky, arent’ they? I noticed that you need to accompany them, otherwise they slam”. Sometimes suggesting alternatives might sound like preaching, but it’s all about the words you pick and the tone you use: it might be useful preparing in your mind a couple of kind sentences.

Find something positive and say that instead. Also not saying anything is an option, but that’s not really me! ;-) This is hard, and in this morning scenario I would have not come up with anything positive on the spot. In retrospect, though, as he was slamming the cupboard where you put dishes to dry up, I could have said jokingly, “Well, at least I know when you’re doing the dishes!”. In my experience, finding something positive and being able to joke about situation that we dislike is a great way to wire our mind to think more positive.

And when you catch yourself complaining, you can immediately fix it, “Ugh, it’s so hot today! I’m not complaining, though, it’s nice to be able to wear lighter clothes!”.

Why giving yourself a one-month challenge? In my experience, you can create any habit in one month, and I find that having a time frame motivates me to follow through with it.

I’m starting today, why don’t you join me?