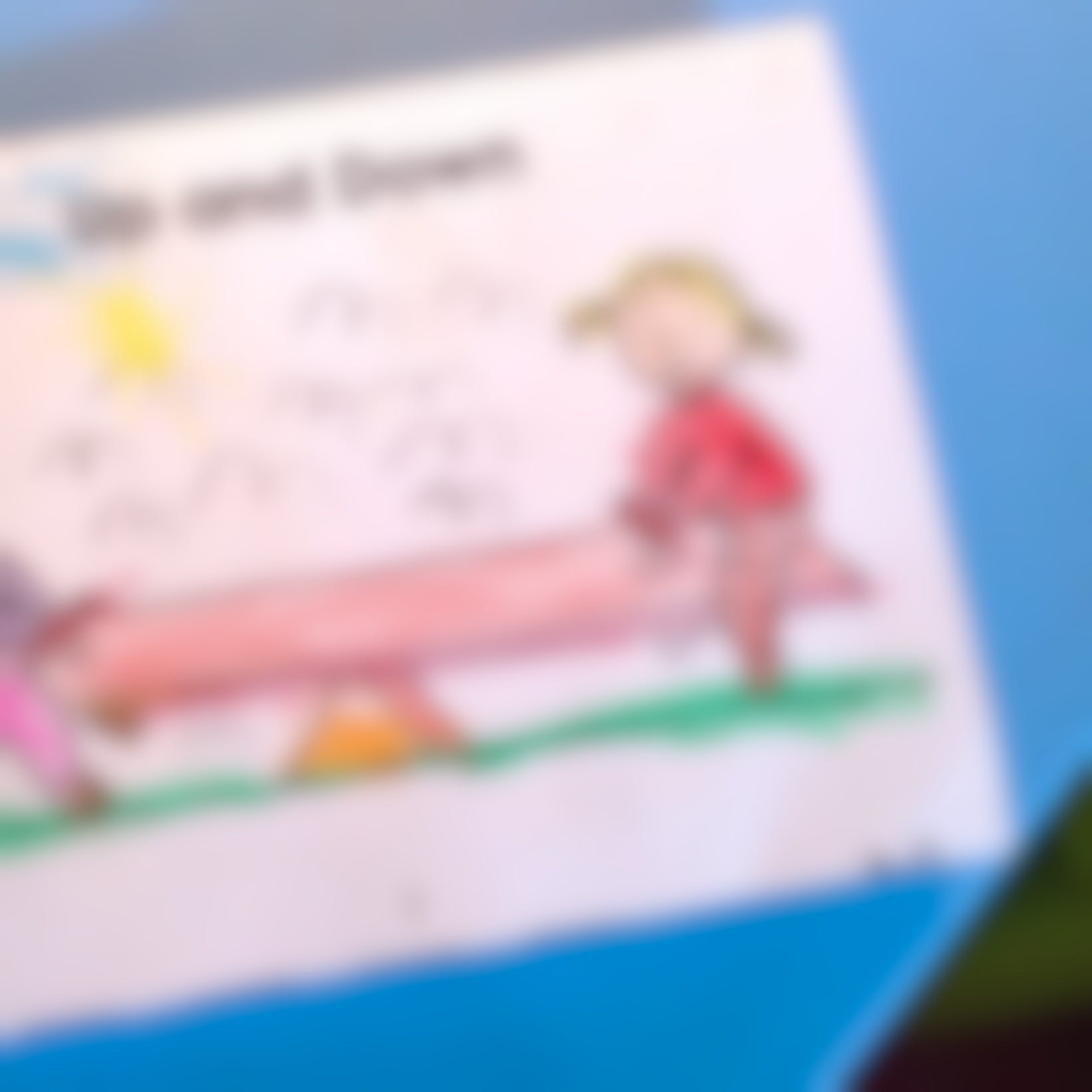 I usually use this lesson plan with kids between 4 and 7, in small groups of two or three or even in a one-to-one class.

I last used it early this week with two Spanish kids, Juan and Lola (6 and 4). As always, it was a great success! It covers an hour class and this is how it goes.

Singing a song is a great way to get the class started and children love it. Here's a video from Super Simple Learning in which they sing this song at their Halloween party.

As Lola and Juan were already familiar with the song from the previous class, this time I added a twist to it.

After singing the song once all together, I asked Juan to stand right outside the room, with the door slightly open, and to knock as soon as the song was over.

Lola and I sang the song together and when Juan knocked on the door, Lola repeated after me "Who is it?", then waited for Juan to reply "It's Juan" and said loudly "Come in!".

Then, it was Lola's turn to stand outside the door. When she knocked, Juan asked "Who is it?" and let Lola in once she replied.

By the time it was my turn to knock on the door, Lola and Juan knew the song by heart (they're super simple songs, remember?) and could sing it loudly and confident. At the end of the song, they even remembered—without any help—"Who is it?" and "Come in!". Mission accomplished.

We then took off our shoes, held hands and prepared for the real song of the day. Before singing any song, it's important to introduce its vocabulary and actions, so they can grasp some words while singing.

In this case, it's about opposites (big-small, up-down and round) so we practiced making the circle big and small, going round one direction and the other direction and then going up and down. When they knew the main words and movements, I played the song on my iPad and we sang it all together.

Here's a video with some teaching tips from Super Simple Learning:

The song ends with everybody sitting down, so, of course, I took advantage of that. The first time we sat on the floor, while the second time we went straight to the desk where I had prepared the crafty activity of the day. Nice and smooth.

• Up and Down mini story book.

I always try to find activities related to the songs we sing. This time, on education.com I had found this cute mini story book called Up and Down, where a boy and a girl are having fun on a seesaw. You can also get it here.

Before the class, I had done all the cutting as they're still not very good with scissors. We then coloured the pages (added clouds, sun and birds in each one of them), stapled them together and made our gorgeous mini story book.

Remember, crafty time is not only for colouring!

While crafting away, I started humming the Make a Cirle song and as soon as it caught on (did you know humming is contagious?) I suggested a game they loved: singing the song with different opposites.

Kids love repetition so we sang it close to a thousand times, making our imaginary circle big, small, hot, cold, tall, short and even pink and blue (as Juan suggested).

Their parents told me they went on singing the song the whole day.

When the book was finished, Juan and Lola acted it out playing the two characters of the story. I helped them read it the first time and then let them get creative.

Through this last exercise they learnt:

Next week, we'll review it all by going up and down the bed. They'll love it!