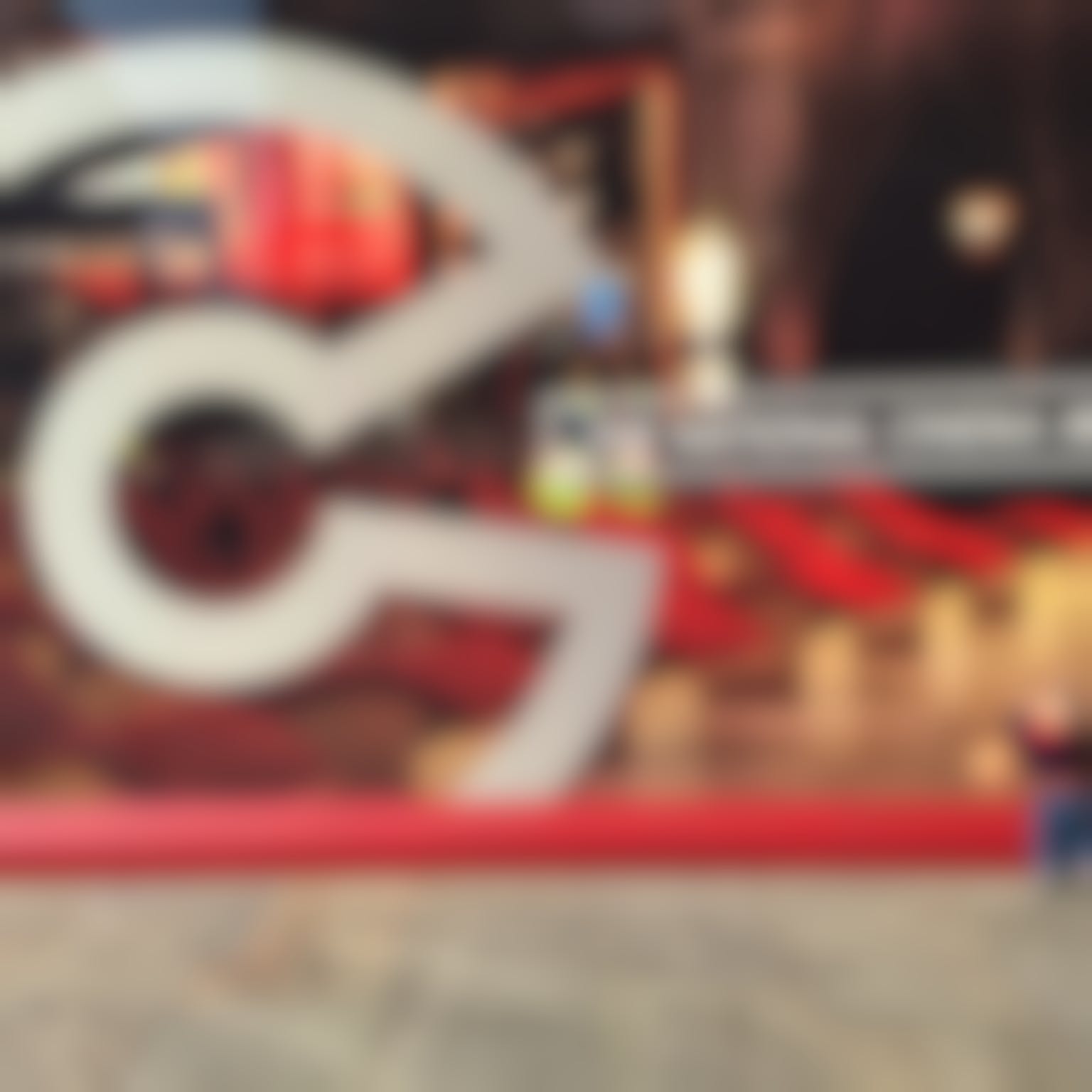 Thanks to Greg for the photos

I studied in Torino for a few years, but I realised how little I knew it only a few months ago, when Alex and I met a lovely American guy at a café and started chatting to him. He had been to Torino many times, loved it and actually knew it better than I did 😱 So when we went back to Italy a few weeks ago, I had one mission: to visit Torino as a tourist and get to know it better.

I had this romantic idea that travelling with a one year old could be as fast-paced as it used to be when it was just me and Alex. Not! It turns out I had set the bar too high and my mission was actually impossible. Traveling with a baby is slow and unpredictable.

But I also discovered that if you go with it and let your baby pace you, it can be very entertaining, enjoyable and relaxing—without that rush of when you feel like you need to see as much as possible and if you only have 30 minutes left you can still make that museum (that is so me, by the way!).

So this trip to Torino was not as action-packed as I had imagined, but nonetheless beautiful. This is my personal kid-friendly (parent-friendly) travel guide to Torino.

Alex, Cri, Greg and I (Greg is my sister’s new boyfriend and I’m pretty sure you’ll see much more of him… I love adding characters to La Tela!)… we left my dad’s place in Alba around 9:30am and as I insisted we didn’t need to follow the GPS because I remembered the way perfectly, it took slightly more that expected 😉 They must have changed streets and turnings since I used to travel to uni!

We arrived at 11ish, parked in the brand-new underground parking underneath Piazza San Carlo (17€ for 9 hours, but totally worth it!) and walked straight to La Mole. As Greg is a film-maker (my new character is even cool!)—and a great one, check him out!—I was sure of all the museums in Torino, he would have enjoyed the Cinema one the most. So we decided to go there, take our time and spend as long as we felt like.

We all loved it: if you have never been there, next time you’re in Torino you absolutely must! Including with a baby: Oliver was running around and watching and touching and laying on the floor and staring at the images and flirting with the “signorine”…

Before we knew, it was 3 o’clock and our tummies were rumbling!

We had all forgotten Torino is not Marbella: lunch time is way before 3pm and restaurants do close sometimes. We wanted to go to Poor Manger as my friend Erika had recommend it saying “good, big portions and cheap” (which means perfect!). It was closed.

So we traced our steps back to La Mole and had a piadina at Piadineria La Piê: Oliver tried all of our piadine and loved them (he also had a huge portion of prosciutto cotto that the owner kindly gave him while waiting for our food to arrive). And it wasn’t too expensive for being right in front of La Mole: the bill for four piadine, two portions of patate fritte and a bottle of vino rosso was less than 50€.

As we had also bought tickets for the panoramic elevator, after lunch we went back to La Mole and bravely rode the glass elevator all the way to the top: it helped that it was a one-stop ride, otherwise I might have given up half way… I discovered I’m a bit scared of heights! Oliver, on the other hand, didn’t seem to care about the all-glass elevator and enjoyed being on top of the world!

While they did have a changing table for babies (which we used twice!), I was quite surprised there was no ramp in and out the museum. Or did we just miss it?

As I had recently read about the grand re-opening of the Royal Palace’s Gardens in Piazza Castello, I thought we’d go there next. What a huge disappointment! There was nothing, not even grass in the garden, not even water in the fountain, not even leaves on the trees. Who decided they were ready for the big opening should be fired! Good thing we at least didn’t queue: at the weekend, people actually queued for two to three hours to get in. They must have been happy!

To be honest, though, we didn’t really care about the gardens: Oliver was asleep by now, the four of us were having a great time and life was good.

At this point it was almost 6pm and we were tired, but I couldn’t possibly leave Torino without seeing my friends Erika and Ludi. So we walked back to Piazza San Carlo, where we had parked, and met them at Miagola Café, which was brief and a bit scattered (because Oliver and Ludi’s kids were running after the cats, climbing stairs, crashing head against the glass doors, and we were running after the kids…), but it was worth it and a good reminder that when friendship is true and strong time stops and 10 years without seeing each other feel like 10 days.

I can’t believe we didn’t take ANY picture!

We said goodbye to everyone, including Torino, around 8pm and drove all the way back to Alba (I’m not sure why, but this time everybody insisted on following the GPS… people of little faith!) where my dad and Mariò were waiting for us with an amazing pasta alla norma (no, there’s no such a thing as paleo in Italy ;-) which Oliver gobbled down before falling asleep until the next morning. 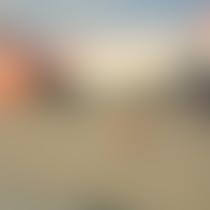 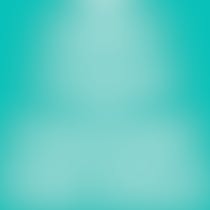 Keep calm and follow the child (via Montessori en Casa) 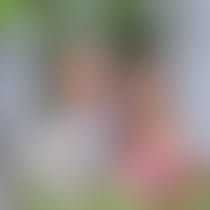 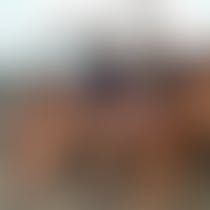 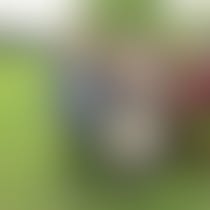 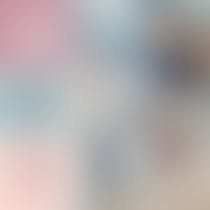 Tips for traveling solo with toddlers 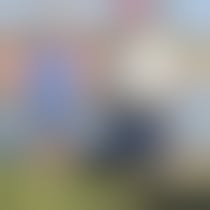 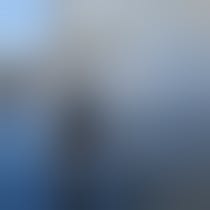 Vienna with small children in 48 hours 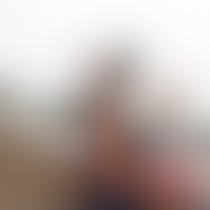 The truth about Paris with small kids 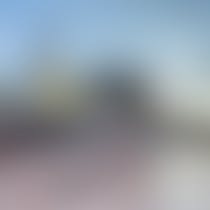 Chiang Mai with toddlers and kids
I know! I don't want it to be over yet either.
Surprise me with a random post
Home Courses Shop Blog Podcast