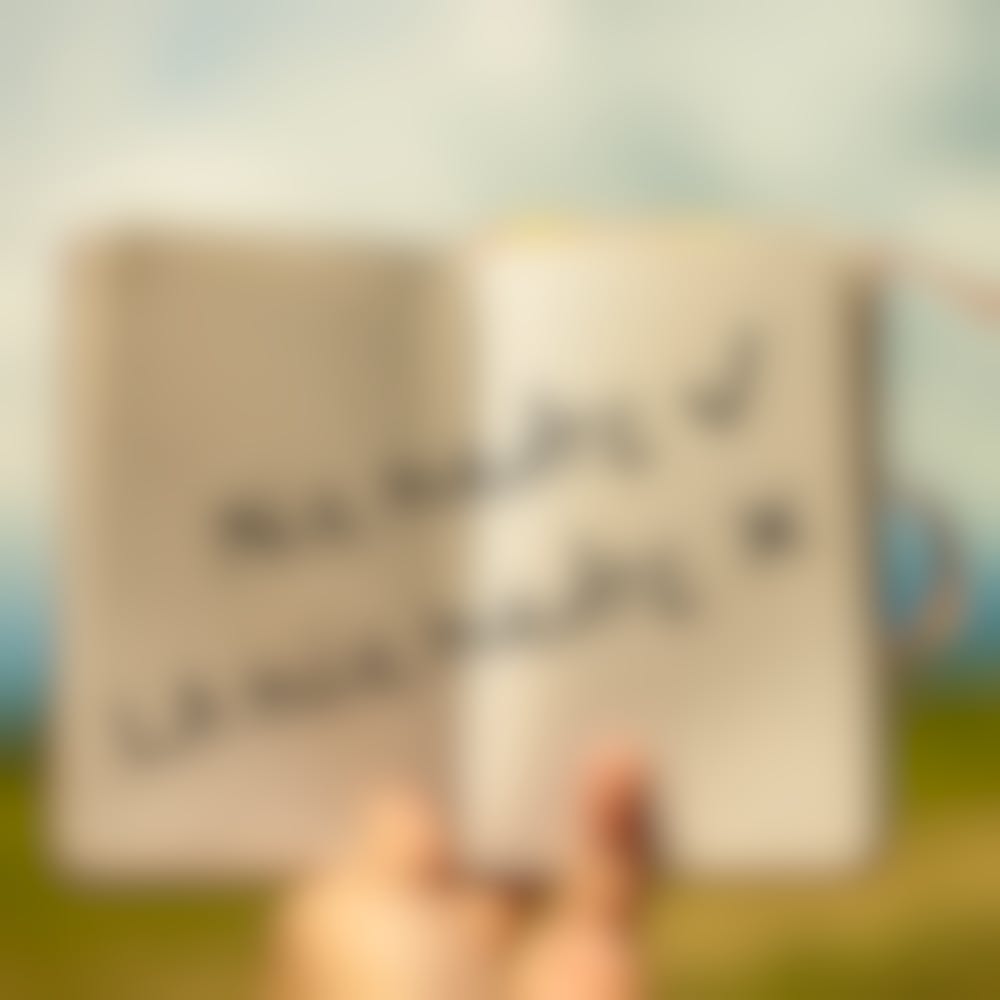 This is one of those things in the Italian language that either you’re a native speaker or you’ll struggle with.

Sometimes, native people use grammar rules correctly without even knowing they’re grammar rules—they just come natural to them. To answer this question, I myself had to look it up in my old grammar books.

And the answer was easier than I thought:

In a grammatically correct Italian you always have to say “the” (il, la, gli, le) before a possessive adjective like my, your, his, her (mio, tuo, suo…) or you’ll end up sounding like Tarzan.

But this is Italian we’re talking about, it can’t be that easy! There are exceptions, of course: mother is one of those. The other ones are:

So really, all family names used in their singular form are exceptions and DO NOT want “the” (il, la) before.