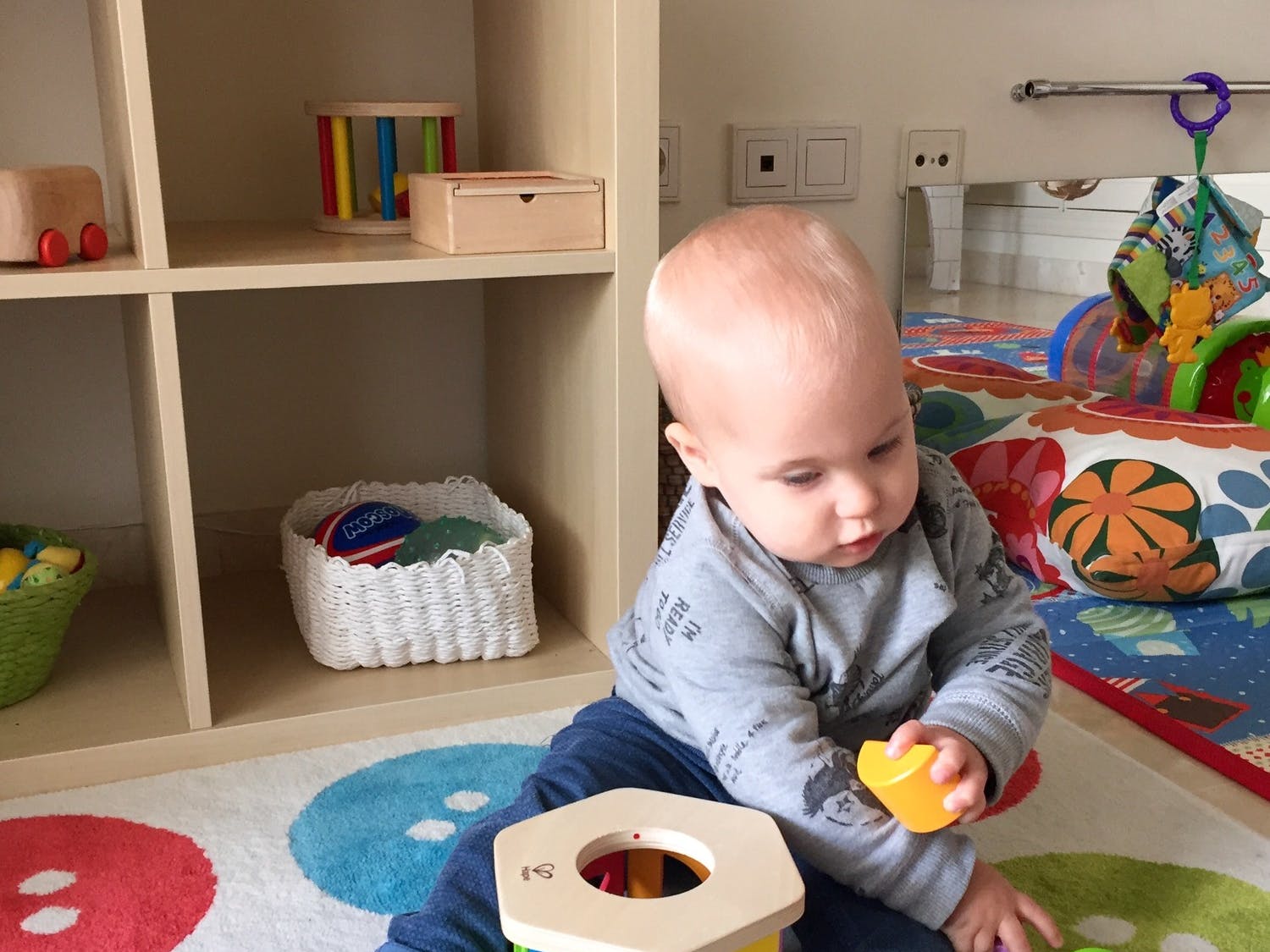 I need to get something off my chest.

Montessori is a bit of all the above and none of it at the same time. It’s a philosophy and like every philosophy it comes with values and principles (which I myself haven’t gotten even close to knowing entirely).

What people forget—or don’t know—is that Montessori is first of all a person, like you and me. Somebody who, not long ago, believed she could make the world a better place starting from our children, by respecting them, guiding them, giving them a sense of responsibility towards the world we live in. And above all—because she lived three wars—by educating them to reach peace, ultimately world peace, but starting from inner peace.

So how does all this translate to raising your child Montessori?

Maybe it doesn’t. Maybe Montessori is just a label we use to quickly explain the way we want to raise our children. Like we use Paleo to quickly say we prefer to eat natural foods.

Yes, we say Montessori, but what we really mean is that we always treat our children like their own person and let them be independent thinkers from a very young age. We let them eat with a spoon and eventually teach them to clean up after themselves.

We say Montessori, but what we really mean is that we want to give our children the tools to develop their imagination. We do so by giving them few toys and possibly ones that make them creative instead of being made creative for them.

We say Montessori, but what we really mean is that we trust that our children will learn from experience if we give them the opportunity. And we give them credit for their experience—little or lots—without showing off ours. As Maria Montessori once said, “When you don’t give your child a glass cup fearing he’ll break it, you value more the cup than the learning process”.

We say Montessori, but what we really mean is that we teach respect, the value of sharing, the importance of not lying. And we do so by being respectful, generous and honest ourselves, because our behaviour is the most powerful teaching tool.

And yes, Montessori has its own schools, materials and methods (lots of them) which are absolutely great—so genius in their simplicity and so much better than what the mainstream school system offers (or rather, doesn’t offer). But Montessori is much more than that.

To you and me, this might sound like just common sense, but I think that for many parents it’s not. Often people need a label, a method, a role model to look up to and to inspire them, which is not always easy to find. Maria Montessori was an amazing role model and her philosophy should be the fundament of every school and household.

And whether Montessori is just a label or not, who would not want to educate their children towards peace and respect—which is the true essence of Maria Montessori’s legacy?

That’s why we Montessori. What about you?